Last time we discussed how to register on the dent, Refer your friends and earn 20 DENT coins per sign up with your link

Today I am going to teach you how you get Unlimited free MB with dent Apk. without referring anybody.

As We all Know that Dent Wireless has upgraded It’s android App to a lighter version that comes with new feature which I believe affected many people who has been enjoy dent free data for sometime. This latest Dent App feature which is tagged “Dent Call Verification“ is a feature that allows them to detect invalid referrals like those who refer others without the person Downloading the dent app.

In the post am going to reveal to you the latest Dent trick on how to By-Pass Dent Call Verification and continue with your Dent Unlimited Free Browsing Cheat like am doing. Below are the Screenshot evidence of my earnings.

Wow ! this is pretty good and the funniest part is that this is the remainder after countless time of subscriptions, both for my self and for my friend.

How Do I By-pass Dent Call Verification?

Yes this is a wonderful question, to by-pass the dent call verification first you have to download these apps and the download links are at the end of the post 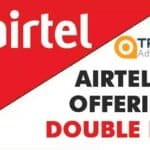 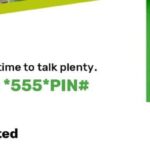 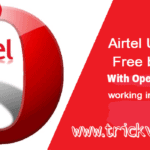