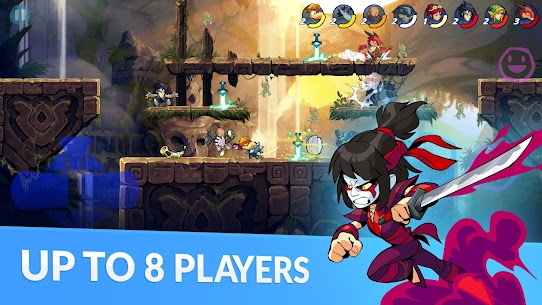 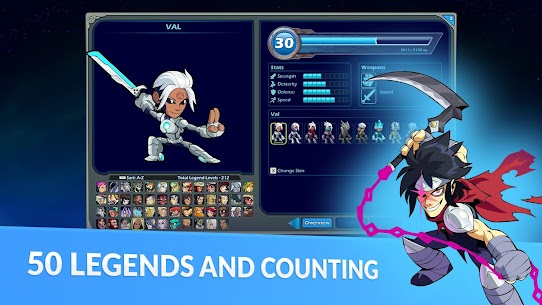 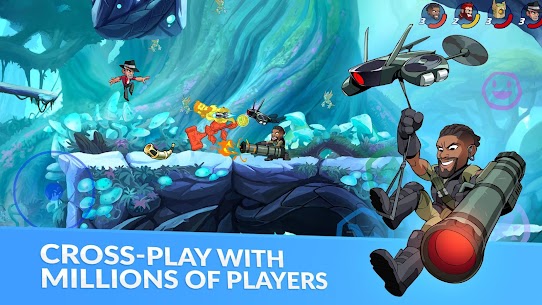 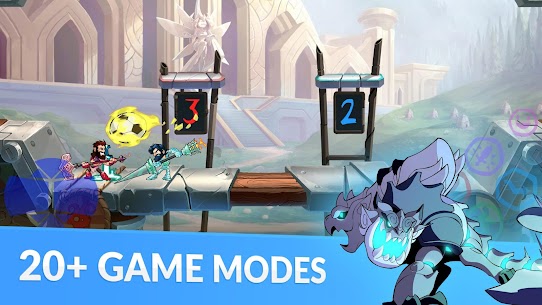 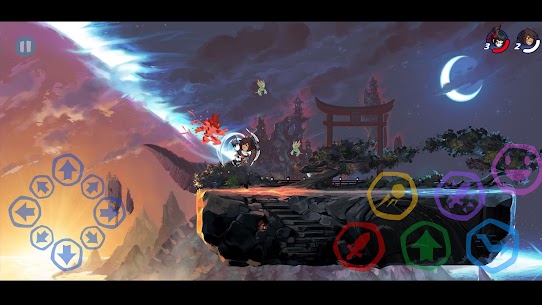 Brawlhalla is an Android-based free fighting game with more than 40 million active players that allows multi-player of up to 8 users in a single match with full cross-play.

Join casual free-for-alls, queue for ranked matches, or make a custom room with your friends. Frequent updates. Fifty unique characters and counting. Fight for glory in the halls of Valhalla! 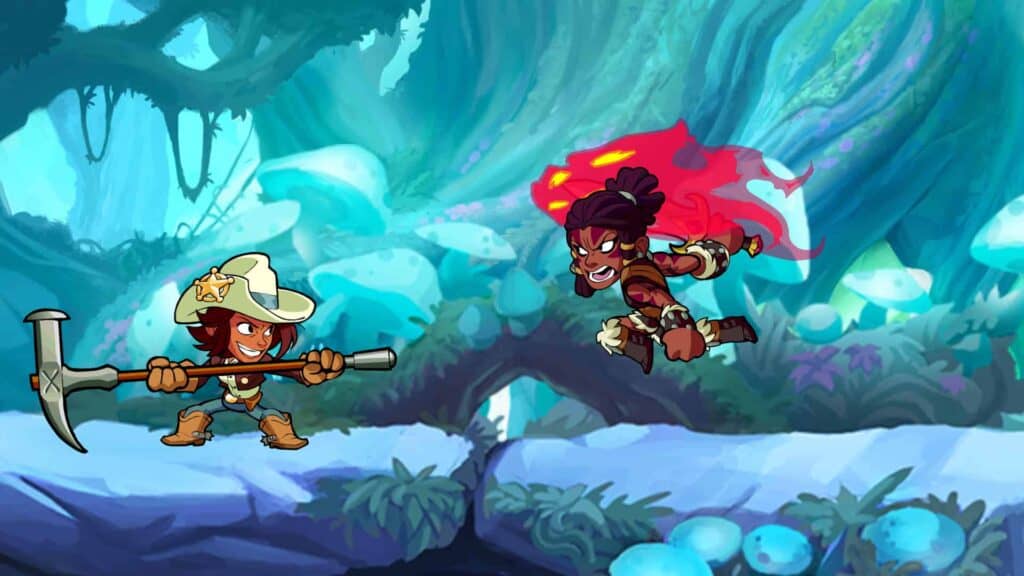 Having known Ubisoft for producing exciting mobile games, they promised to create a mobile version of Brawlhalla in the name Brawhalla Mobile and the latest version was released on the 3rd of August 2020.

Brawlhalla Mobile has fascinating gameplay. Your mission in this game is to knock your opponent off the ring.

By controlling the movement of your character and maintaining a severe attack, you can create intensive combat situations.

You can pick weapons that appear randomly on the map. Each time you attack opponents, the damage signal appears typically in red or white color. Once the colour is getting closer to red,  there is a chance that your opponent will be knocked out of the ring, which will make them lose their life.

Control in this game is so optimized in mobile devices. Players can control their characters with an in-screen button. This control encompasses moving, attacking, picking up weapons, dodging, and more.

Brawhalla Mobile is available for both online and offline play with many game modes. You can start with 1vs1 and then move to higher game mode with other players.

Below are game modes in Brawlhalla Mobile

The Brawl of the week game is a unique game mode with a different number of players and combat missions. For example, the Free-For-All method will be a chaotic battle, in which four players will fight to gain points. The player with the most points will win the final.

Brawlhalla Mobile features all the characters available in the PC version of this game. Each character has unique skills and abilities. It is not easy to identify the most robust role in this game because they all have different weapons and fighting skills. Each character can choose a maximum of 2 evidence from a catalogue of 12 guns.

There are more than 45 characters in this game, and their differences depend on their appearance and which weapon they use. So let’s take a look at some of them in this game.

Now you’ve got an overview of each character; you might want to know who’s best. Why not check out all Brawlhalla character List.

Brawlhalla Mobile has 12 different weapons. So, the player can freely choose from these 12. With some new mechanisms like you can throw that weapon, or arms can fall off from the opponent when attacked too hard. Take a look at the weapon list.

Having seen the great features of this game, you may still want to get the Brawlhalla Mod APK latest version with unlimited gold free for Android.  In this crack version of the Brawlhalla game, you’ll get a few extra benefits ahead of the original version.

With this addition, you can buy all content without having to grind for coins! So, download this version now.

Brawlhalla Mobile game is indeed an exciting fighting game, especially for Android users. It doesn’t require any internet connection to play this game because it is available both online and offline. Download the latest version of this game from this page and enjoy the fascinating features of this game. 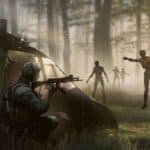 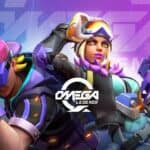 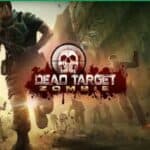 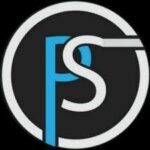